National Geographic reported that central Africa has lost almost two thirds of its elephant in just the past 10 years.  A study providing the first reliable continent-wide estimates of illegal kills indicated that ivory-seeking poachers killed 100,000 African elephants in just three years [1]. This equates to an estimated one in 12 of the African elephant population.

All five rhinos species are now listed on the IUCN Redlist of threatened species, with three of the species critically endangered. The greatest number of rhino resides in South Africa. According to data collated by the South African Department of Environmental affairs the number of poached rhino in South Africa alone has increased 10-fold since 2010. These numbers equate to an average of three rhino poached every day. This represents a devastating number that may exceed the numbers born. Continued loss at this rate would mean that extinction risk of these iconic species is accelerating.

It is broadly accepted that the major driver for such activities is the illegal trade in rhino horn.  According to Save the Rhino, countries such as China and Vietnam provide the major source of demand. The medical community is clear that rhino horn offers no medical benefits that bear scientific scrutiny. However, the surge in demand since 2007, driven by increased demand for use in Asian medicine remedies is rapidly increasing rhino horn value. Such demand fuels interest from criminal groups who are now using sophisticated means to track and kill rhino to remove their horn.  Deterring ad-hoc and organized poachers is a complex matter that requires education, more reliable detection methods, and stricter penalties.

WHAT ARE WE DOING TO HELP COMBAT POACHING AND ILLEGAL WILDLIFE TRAFFICKING?

The NCSU Forensic Sciences Institute has partnered with an international team of wildlife experts in Africa to help combat the poaching of rhino horn and elephant tusk, crimes that are increasing in frequency. To maximize the impact of forensic tools on combating wildlife crime requires that alleged illegal specimens be correctly identified by species and geographic origin. We are developing a rapid, on-site device to expedite acquisition of genetic information from biological specimens and a comprehensive, secure cloud-based genetic database of multiple species impacted by animal trafficking. Access to this powerful resource will enhance the speed and accuracy of identification of biological specimens in the field, providing real time evidence to detain and subsequently prosecute alleged traffickers, while providing evidence of transit routes and a greater deterrent to such activities. 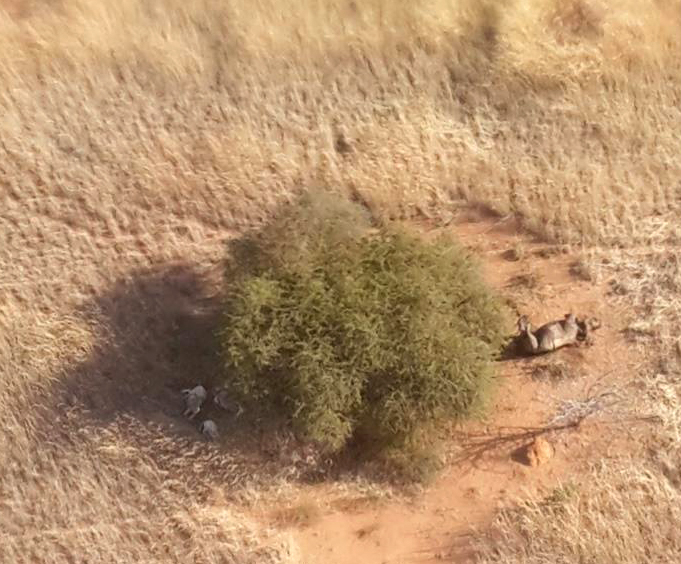 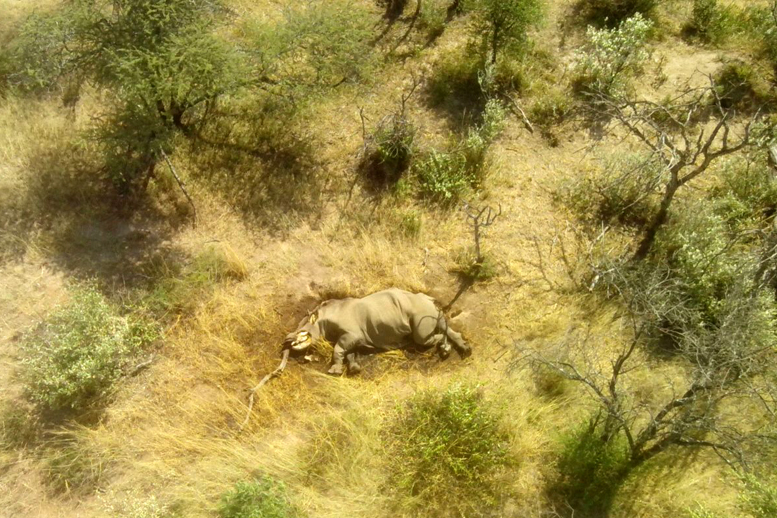 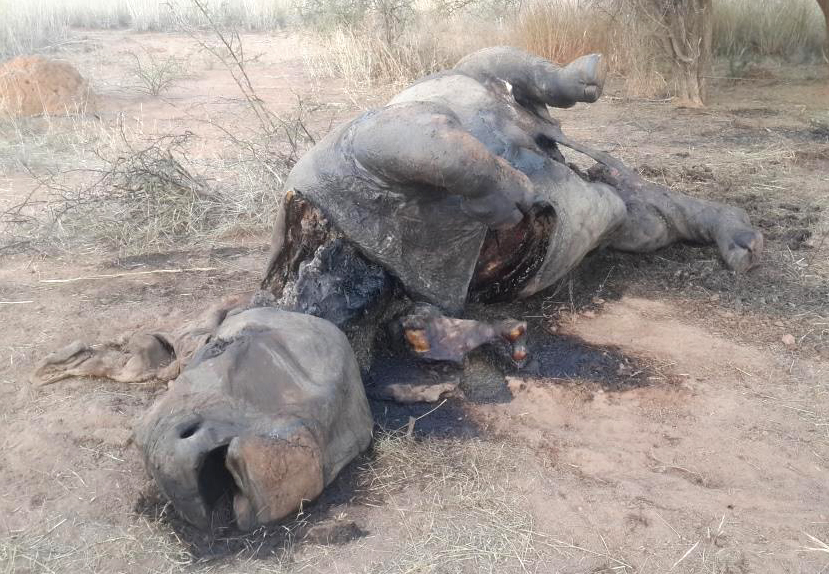 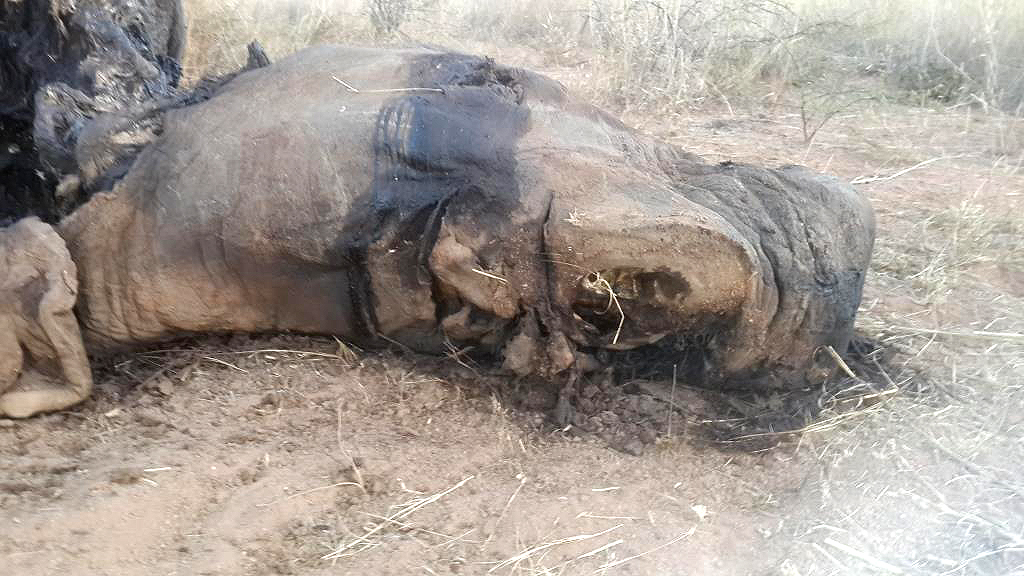 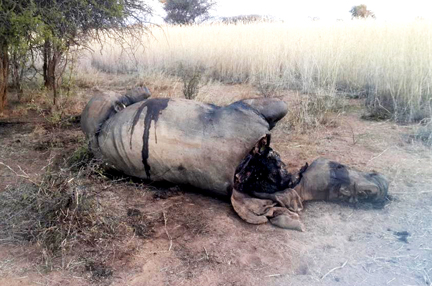 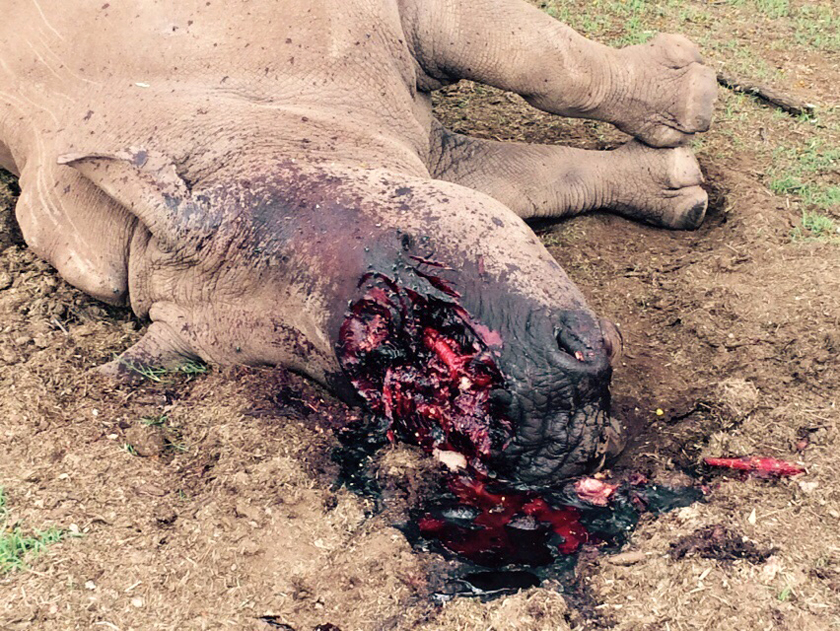 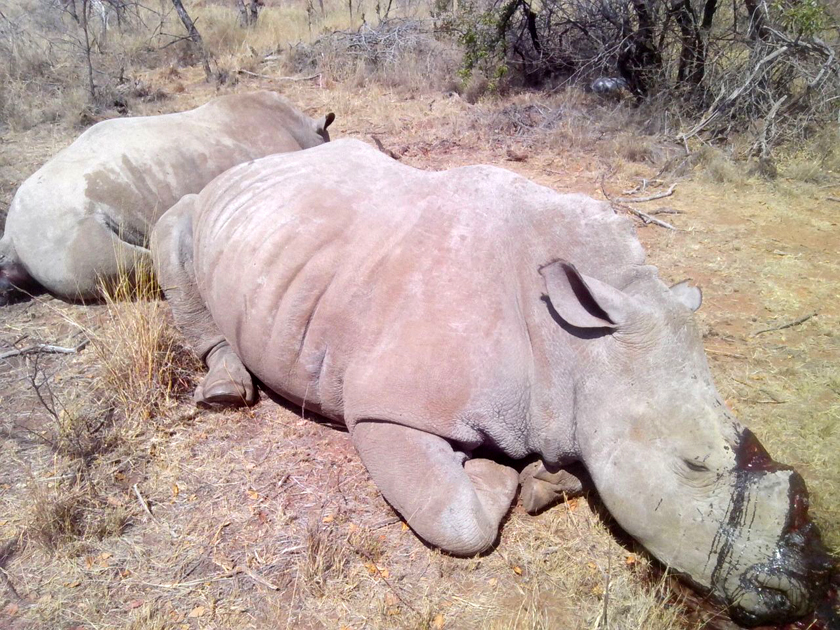